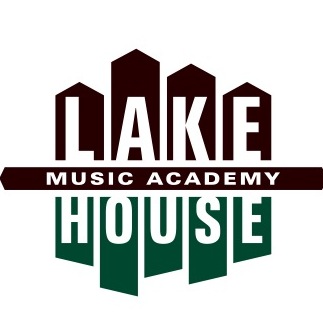 Growing up with an eclectic taste of music and a hunger to recreate it, Juan Julio O’Grady knew he wanted to make music from an early age. Studying music throughout New Jersey as a youth, he eventually started teaching at many different music schools, including the South Hackensack Paul Green School of Rock. Juan attended William Paterson University where he was accepted into the Jazz Studies program. He continued his education at the prestigious Berklee College of Music and from there moved to Los Angeles, California. Touring and performing all up and down the west coast and opening up for such acts as Alien Ant Farm and P.O.D., Juan refined his skills as a performer with many different artists of all different styles and genres. Juan then brought those skills to the musical education field where he taught Parent & Me groups and gave private lessons to many different Los Angeles Celebrity families. Juan then returned to his home state of New Jersey where he is looking forward to bringing his talent and knowledge to Lakehouse Music Academy and Asbury Park, “where music lives!”